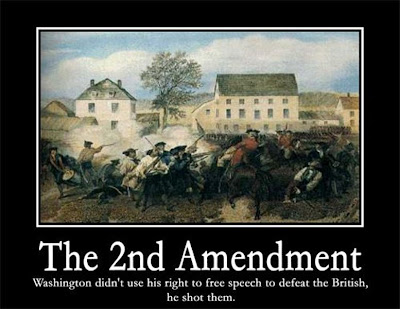 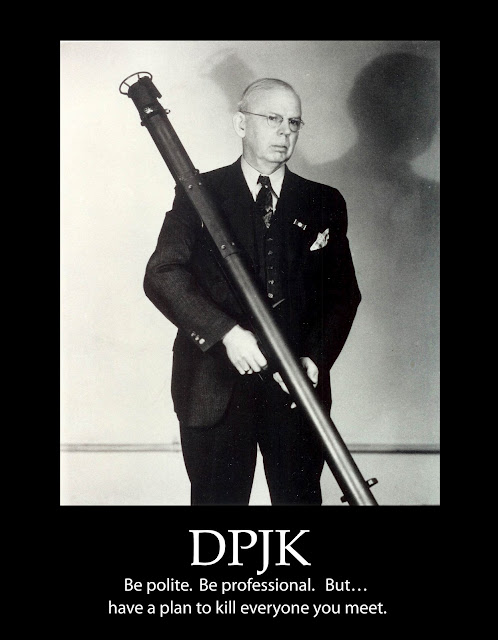 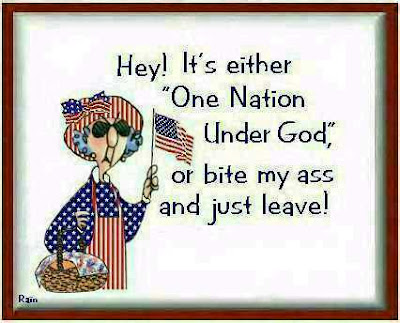 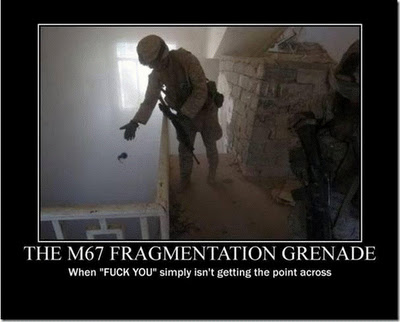 When they kick down your front door,
how you gonna come?
With your hands on your head
or on the trigger of your gun? 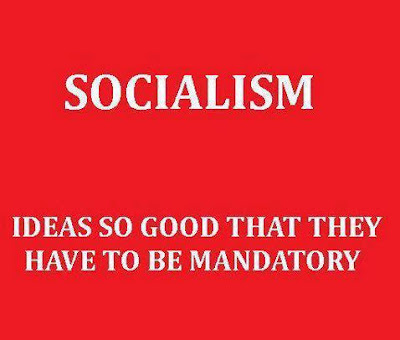 
According to this theory (which is agreeable to my own sense of history & politics), there are four primary types of generations:
Artists (Silent Generation 1924-1944, New Artists 200?-202?) – Artists are born into or spend their youth in a crisis.  As the name implies, the stereotypical disposition of this generation is skewed toward artistic expression.  Born in the 20′s and 30′s, the recent artists were the beatniks, blues musicians, and bohemians of Post-WW2 America.  The last artist generation gave us Johnny Cash, Elvis, and George Carlin.  The younger artists are just now being born and entering into elementary school.


Prophets (Baby Boomers 1944-1962) – Prophets are born into a seemingly stable society and can be driven by a sense of moral conviction and/or entitlement.  These are not just the hippies of the 1960s, they’re also the social conservatives who rallied around Bush and the Republican party’s culture wars.  Prophets tend to be idealistic, but this idealism can stifle compromise and leave issues unresolved.


Nomads (Generation X 1962-1982) – Nomads are born during a cultural awakening and come of age as a society begins showing signs of decay.  Similar to artists, this generation is generally more concerned with self-expression than saving the world.  As a particularly rebellious group, they are likely to shun social expectations if they don’t see personal benefit in it.


Civics (“Greatest Generation” 1901-1924, Millennials, 1982-2004?) – Civics are born in an unraveling society and come of age during a crisis.  As the civilization is seeking solutions to the crisis, this generation tends toward political interests early in life.  The last Civic generation fought WW2 and went on to virtually dominate the presidency from JFK to GHWB.  The major criticism is that they can be reckless and short-sighted in their rush to solve immediate social problems.

There, ya feel better?