Posted by chasmatic at 12:00 AM No comments:

One of the members of our clan, Vukdawg, sibling of Philistine, celebrates a birthday today.

The common folk are uneasy when he sleeps within the gates of their cities. This is as it should be. The Spillers of Soup cause men to tremble, women to moan, babies to cry and horses to rear in wild-eyed fright. 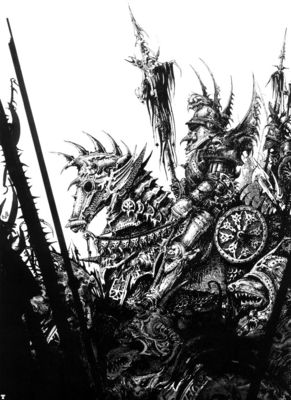 This fierce knight has walked through fire, swam through mud, snatched the feathers from an eagle, drank panther blood. Emblazoned on his shield is dpjk.


We hail him as a warrior, noble and true.

He abides in a strange land. Barren waste as far as the eye can see. Which would tend to keep him fierce, I reckon. 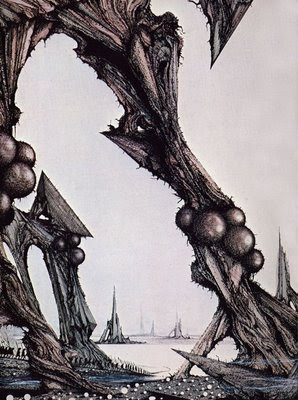 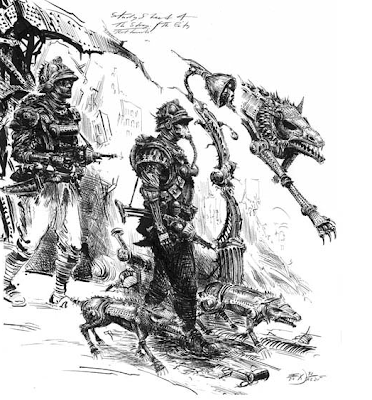 Posted by chasmatic at 5:51 AM No comments:

How Bad's the Coffee?

Posted by chasmatic at 6:30 AM No comments:

Happy birthday kid, from all the gang here at the Spillers of Soup.


My art director, Philistine, wants to take time off on his birthday; sez it's in his contract. I am reluctantly allowing this although I warned him it would be without pay. He's probably gonna go down and glower at all the Occupy folks, maybe watch some dumb chicks getting maced or something. He keeps muttering about dpjk but I think he'll be looking at the T&A.

I can use a guy like that as a political advisor.

Something he didn't include in his resume is, he is a musician. Yep, sensitive, artistic, and talented. I dug up some rare footage of him in a band. He's the mallet guy. Fitting. He got his son involved with music and any day now I expect to see him on the top 40. Yep, Eugenics good, random ungood.

To stay aligned with the cosmic rays of the universe and amplify the sine vibes, thus ensuring the best results, these jumpsuits all have 45 stripes. That is the least we could do for one of our own. 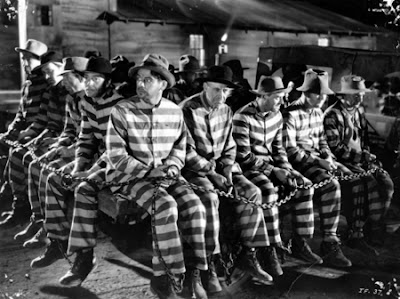 Why? Because I like it. I started playing his music in bands back in the early 60s. Back before the world turned on, tuned in, and dropped out. Back when music was the heartbeat of America. Before the Fall, I think of it. Ach, I'm not gonna drift into anything somber and serious and relevant. I'm gonna spin some tunes.

I tell ya what: you want excellent commentary on the most currentest events?

Go to Remus, he is a sharp guy, thinking cap required. Look at his "Stuff you may want to think about" section;

Go to Van der Leun or Maggies, they are kinda like variety shows but always have content of value;