I'm not sure where I got this, probably one of the firearms forums.

15)  Forget about knives, bats and fists. Bring a gun. Preferably, bring at least two guns. Bring all of your friends who have guns. Bring four times the ammunition you think you could ever need. 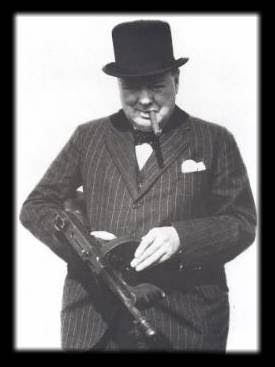 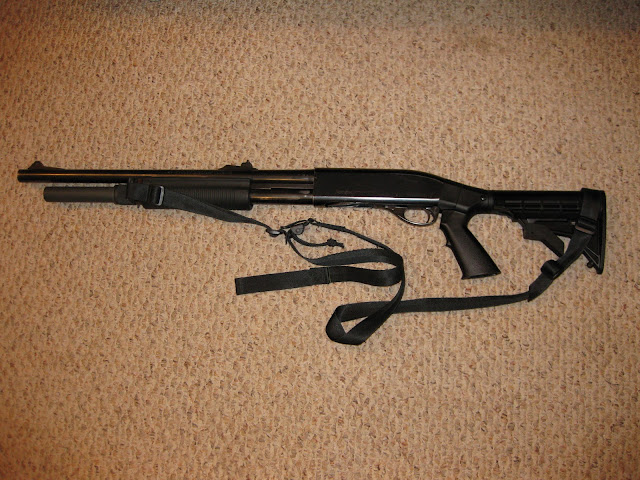 13)  If your shooting stance is good, you're probably not moving fast enough or using cover correctly. 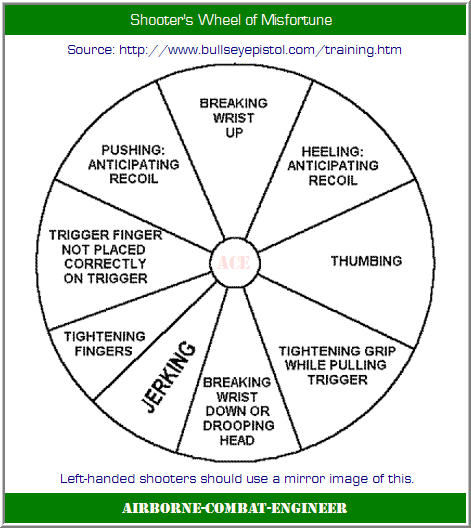 12)  If you are not shooting, you should be communicating, reloading, and running. Yell "Fire!" Why "Fire"? Cops will come with the Fire Department, sirens often scare off the bad guys, or at least cause then to lose concentration and will.... and who is going to summon help if you yell "Intruder," "Glock" or "Winchester?"

11)  Accuracy is relative: most combat shooting standards will be more dependent on "pucker factor" than the inherent accuracy of the gun.

10)  Practice shooting in the dark, with someone shouting at you, when out of breath, etc. 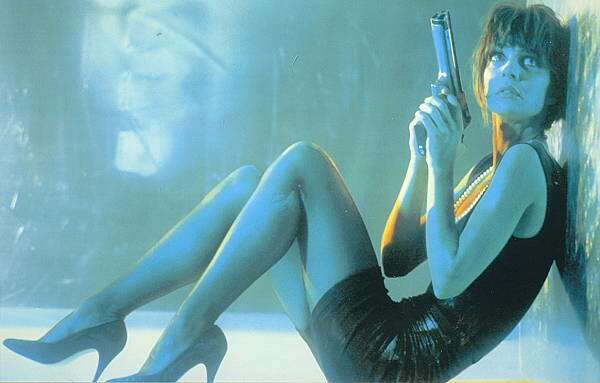 9)  Have a back-up plan, because the first one won't work. "No battle plan ever survives 10 seconds past first contact with an enemy."

8)  Watch their hands. Hands kill. Smiles, frowns and other facial expressions don't (In God we trust. Everyone else keep your hands where I can see them.)

6)  The faster you finish the fight, the less shot you will get.

5)  Stretch the rules. Always win. The only unfair fight is the one you lose.

4)  Regardless of whether justified of not, you will feel sad about killing another human being. It is better to be sad than to be room temperature.

3)   Someday someone may kill you with your own gun, but they should have to beat you to death with it because it is empty.

2)  In ten years nobody will remember the details of caliber, stance, or tactics. They will only remember who lived. 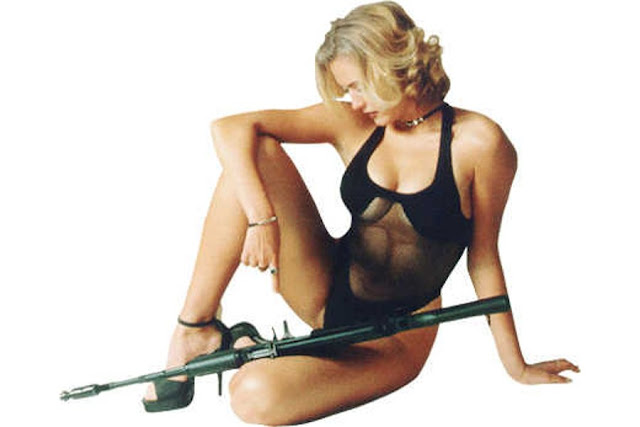 1)  The only thing you EVER say afterwards is, "He said he was going to kill me. I believed him. I'm sorry, Officer, but I'm very upset now. I can't say anything more. Please speak with my attorney." 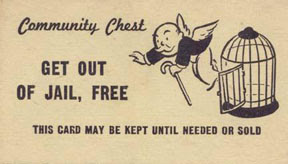