Seems the natives are getting restless. Swarming, flash mobs, whatever it is called, is nothing more than mob action with gratuitous violence. Wait 'til the food runs out.

Stay away from crowds. Even if you run like Jesse Owens with the 4 minute mile and have something to protect yourself, and I don't mean pepper spray or kung fu. Always have a perimeter, a safe zone around you and yours. Anyone inside the line is a threat. Be polite. Be professional. Have a plan to kill anyone you meet.


Thanks to Col. Jeff Cooper for this:

Combat Mindset - The Cooper Color Code
The most important means of surviving a lethal confrontation is, according to Cooper, neither the weapon nor the martial skills. The primary tool is the combat mindset, set forth in Principles of Personal Defense. In the chapter on awareness, Cooper presents an adaptation of the Marine Corps system to differentiate states of readiness:

White - Unaware and unprepared. If attacked in Condition White, the only thing that may save you is the inadequacy or ineptitude of your attacker. When confronted by something nasty, your reaction will probably be "Oh my God! This can't be happening to me."

Yellow - Relaxed alert. No specific threat situation. Your mindset is that "today could be the day I may have to defend myself." You are simply aware that the world is an unfriendly place and that you are prepared to do something, if necessary. You use your eyes and ears, and realize that "I may have to SHOOT today." You don't have to be armed in this state but if you are armed you should be in Condition Yellow. You should always be in Yellow whenever you are in unfamiliar surroundings or among people you don't know. You can remain in Yellow for long periods, as long as you are able to "Watch your six". (In aviation 12 o'clock refers to the direction in front of the aircraft's nose. Six o'clock is the blind spot behind the pilot.) In Yellow, you are "taking in" surrounding information in a relaxed but alert manner, like a continuous 360 degree radar sweep.

Orange - Specific alert. Something is not quite right and has gotten your attention. Your radar has picked up a specific alert. You shift your primary focus to determine if there is a threat (but you do not drop your six). Your mindset shifts to "I may have to shoot HIM today." In Condition Orange, you set a mental trigger: "If that goblin does "x", I will need to stop him." Your pistol usually remains holstered in this state. Staying in can be a bit of a mental strain, but you can stay in it for as long as you need to. If the threat proves to be nothing, you shift back to Condition Yellow.

Red - Condition Red is fight. Your mental trigger has been "tripped" (established back in Condition Orange). You take appropriate action.

An old man dressed for the urban scene: 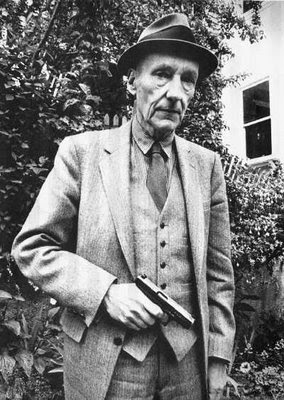 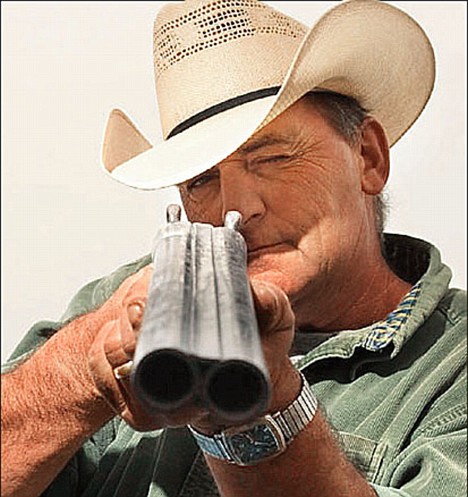 Look for a young Jimi Hendrix in the back band, just about center screen: 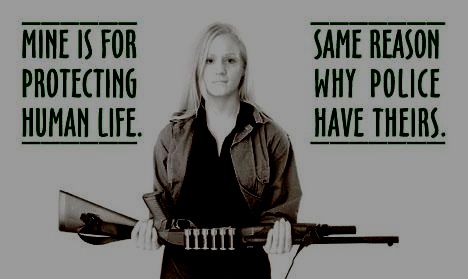 I am always in condition yellow, sometimes getting into orange, so I always have a pistol on my belt or in my pocket. Same category as wallet, lighter, knife, keys, pocket change. Where I live I consider heavier armament when I am out and about. Wherever the law allows. Mostly.

I just got another M1 Garand. Had them before and regretted letting them go so I picked one up. Makes sense, me living 30 miles north of the border in NM.

Think: wide open - don't fence me in - I can see for miles spaces.

Halt, who goes there? Good question. 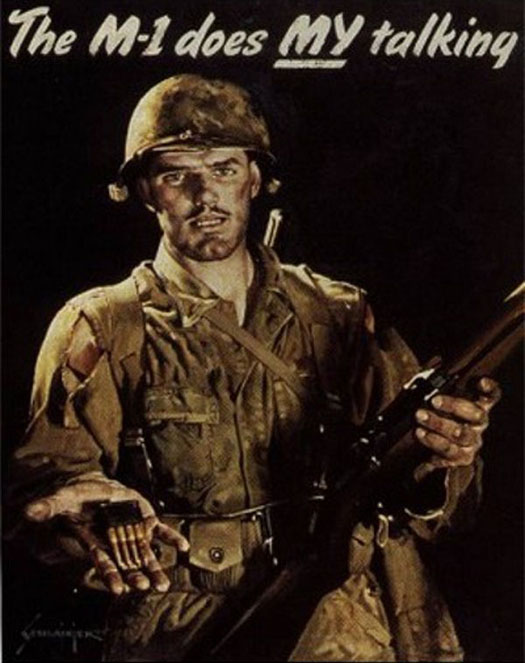 As the ruffian said: "I hold in my hands an instrument of death; what I promise, that I perform".
Posted by chasmatic at 7:00 AM

“Hunt” down right wing extremists huh?
Hunt me down?
I’m all but done with my government treating me like I am a terrorists because of my long held traditions of rule of law and my consent as something which is somehow now illegal or extreme.
My government said this?
My government?
WTF?
They had a news conference for it?
What’s next, death warrants with our faces on them?
Is this fucking country now some fucking third world shithole?
chasmatic, what are you gonna do when these fuckers decide your blog and your views makes you a right wing extremist and they put a bounty on your arse?

Come and get me motherfuckers.