This is sorta political. Politics is not my favorite topic so I post this reluctantly.
Hey, if it can save just one child ... 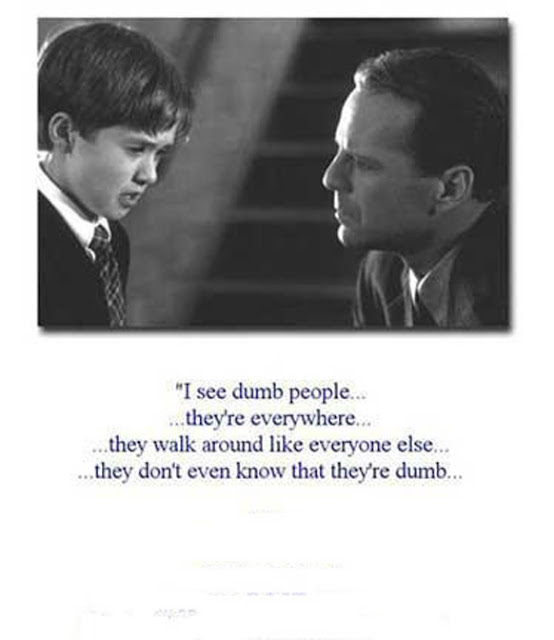 This was lifted from Alan Caruba's blogsite at least a year ago, maybe more:


"In no particular order, here are ten myths that will affect domestic and international policy in the years ahead:

1. Myth: Global warming is real. It was never real except for the natural warming cycle that occurred from 1850 to 1998 when the Earth became another natural cycle, but this time cooling.

2. Myth: Carbon dioxide (CO2) is a danger to humans. This is the most pernicious lie that has been put forth by environmentalists and is the basis for the global warming lie. CO2 is vital to all life on Earth as it represents for all vegetation what oxygen is for all animals. This myth is the rationalization for Cap-and-Trade legislation.

3. Myth: The world is running out of oil. Not even close. New reserves of oil are being found on a regular basis. There is no substitute for oil as the basis for transportation and the many other products such as plastic for which it is the basic component. Failure to access national reserves of oil such as that in ANWR or offshore in the continental shelf is criminally stupid.

4. Myth: is critical to the war on terror. No, sorry, all the real action is in these days and, in the days to come, in . Few NATO members want to provide forces for action there for lack of confidence in its present government.

5. Myth: The future is in “clean energy” as opposed to “dirty” coal. Wrong again. If wind or solar energy could demonstrate any practical use beyond very small projects it would attract investment, but it does not. Dependent on unreliable factors and requiring a backup source of energy such as a coal-fired or nuclear plant, large scale applications are a huge waste of money.

7. Myth: The government can create or “save” jobs. Wrong again. The only jobs government creates are government jobs. These are essentially managerial and often exist to justify the continued existence of government agencies that actually impede job growth or significantly interfere with the free market.

8. Myth: The financial crisis is not a significant threat. An economy whose annual gross domestic product (GDP) is estimated to be $14 trillion cannot long survive a debt ceiling of $12.4 trillion as approved by Congress on December 24. That requires too much borrowing. Only less spending can ensure stability.

9. Myth: The United Nations is necessary for resolving international disputes. Historically the UN has repeatedly failed to stop conflicts since its inception after WWII. It has a long record of corruption and inaction.

10. Myth: President Obama tells the truth. Barack Obama’s first year in office demonstrated to his supporters, independents, and critics that he lies all the time about everything. The only promise he made that he is fulfilling is the transformation of the into a failed socialist economy."