I am picking up vibes of disturbance.  Our world is made up of carbon, hydrogen, oxygen and nitrogen in varied configurations. All that stuff is held together by electrical energy in force fields. Radio waves from outside our planet are disrupting these fields. We try to blame the sun; some claim it is global climate change. They are in denial. You ever wonder why an FM radio has static? Why you cannot program your TV remote? Those batteries you have on the shelf? They aren't losing their charge all by themselves.


I have seen much and I say little:


I was out running errands, in the line at Walmart for meds. Behind me comes this guy, looked like he was on a Polack bowling team. Mid-forties, wouldn't know matching colors if it bit him in the butt.
"Whassatcha got?" He asks, pointing to the cafe curtain rod I'm holding.
I spoke not a word, showed him.
"Oh" he sez, "thought it was one a them canes. My buddy has one with four feet".
"Yes, when we get older we lose equilibrium." I said (my mistake).
"Oh" he sez, "I lost my equilibrium when I had that aneurism, back in '97."
"You're lucky to be alive" sez I.
"I dunno, I'm waiting for them to come get me. Y'know, go up into space".
"I'm five foot ten." I said with finality, "you won't need any money up there."
He nodded sagely and I saw behind his eyes he'll be chewing on that for a while.
The art of conversation, one of my strong suits.


There is a pre-meditated and discernible attack on us using radio waves. If you are not protected you will fall under the thrall. 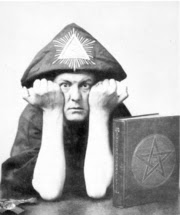 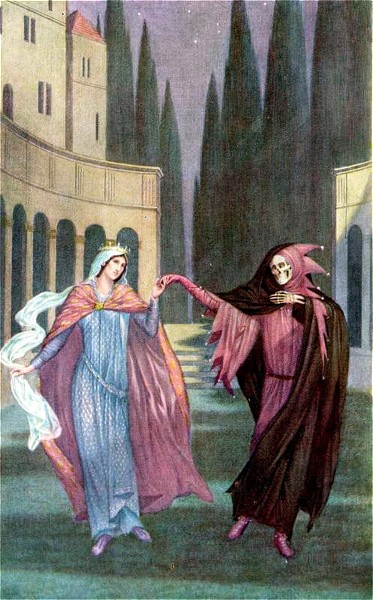