Conversation Between the Sexes
Sex is always in the background of any conversation between a man and a woman, and if there is no attraction there is often antagonism.

The object of a conversation between the sexes is to increase the other's pleasant emotions.
A line or opening gambit may be adopted in conversation if you are slow in thinking of something appropriate to say. Benvenuto Cellini's line for the young women of was, `I would swim through rivers of blood to come to you, even though it were but to die at your feet.' The dangers of using a line are:
Overworking it
Repeating it in the presence of the same persons
Relying on it to the detriment of spontaneity
Many men enjoy conversation if the woman is an appreciative audience. Some women like this role, others pretend to like it, a few are openly bored.
Women like to be courted. 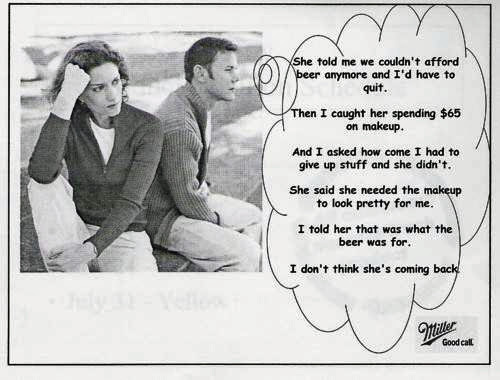 According to Hazlitt:
Gallantry to women – the sure road to their favor – is nothing but the appearance of extreme devotion to all their wants and wishes, a delight in their satisfaction, and a confidence in yourself, as being able to contribute towards it. The slightest indifference with regard to them, or distrust of yourself, are equally fatal.
Generally speaking women are better at conversation than men. They think faster but not necessarily so thoroughly. Women are inclined to flit, men to plod.
Women are intuitive rather than analytical. It takes a man to be brilliant at chess, math, legal briefs, unless a woman has a man's mind. But intuition is a higher form of reasoning, albeit unconscious, and is likely to be freer of error.
Women are more personal in their thinking. If women start talking about things they will soon be talking about people. Men can talk about people in general, women must talk about people in particular, especially people in relation to themselves.
Other differences, by no means universal, are: Men are more whimsical and have a better sense of humor but women are quicker witted. Men are more sentimental but women's emotions run deeper. Women are more reckless, but men are better losers. Women are more observant and can detect the least trace of dishonesty in men. Women are more sensitive to subtle stimuli and are better actors than men.

There are no noticeable differences between men and women as regards:
Love of gossip
Vanity
Avarice
Ambition
Moral standards
Because men are reluctant to allow women to compete with them on an equal footing, women have had to work with people instead of things to accomplish their ends. Hence their alertness and skill in conversation. 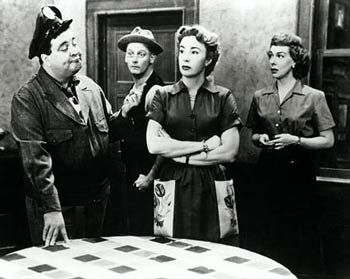